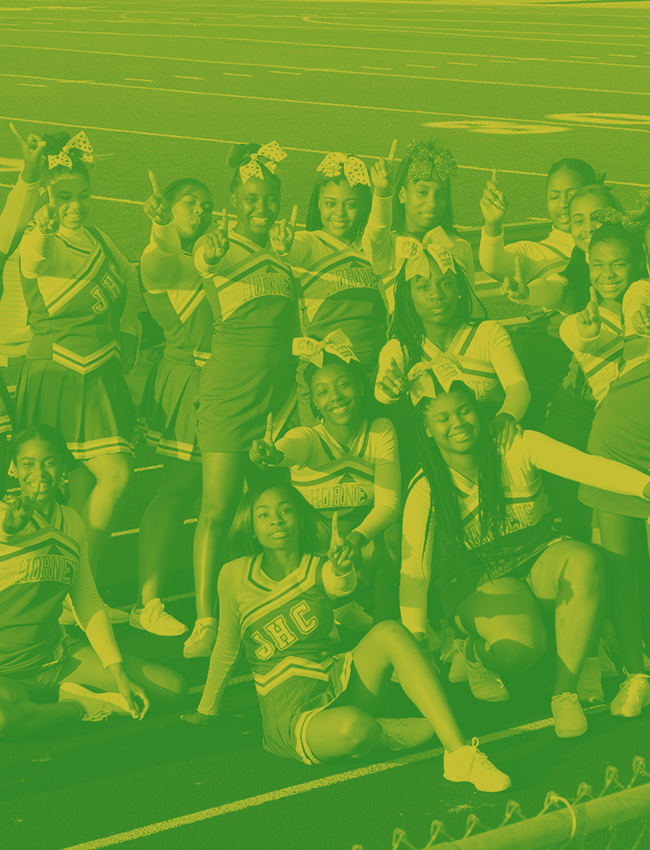 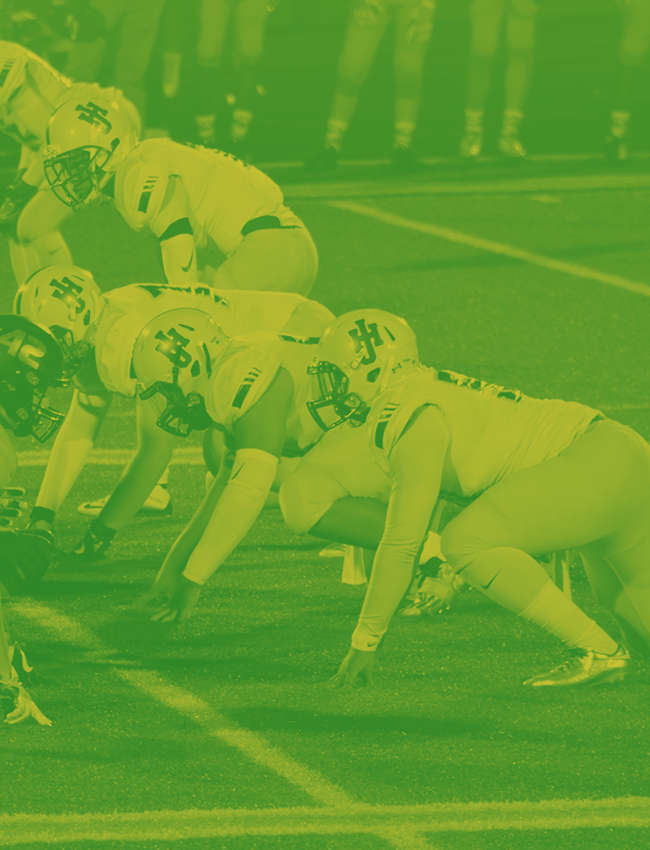 We hope that by sharing the athletic awards for the 2019-2020 school year it will spread some positivity and joy, which is much needed right now. While we realize that sharing these awards virtually is not ideal, it is at least something – it’s at least a way to honor and recognize our incredible student-athletes.

Also, we want to sincerely thank all of our senior athletes. Whether you played for a season or all four years, your contribution to John Hay athletics is greatly appreciated. Every single coach had nothing but incredible things to say about our seniors, and that is not always the case – you are a special group. As you move on to wherever life takes you, remember the life lessons you learned in your sport and use those to excel in every aspect of your life.

The awards athletes were able to earn this year are as follows:

Before sharing the awards, I do want to answer a few questions I have gotten lately:

The team continued to excel in the Senate League and finished 2nd in the Tournament after being undefeated during regular season matches.

Since 2012 the golf team has won 5 Championships, finished 2nd twice and 3rd once.

“Emily was a steady low-scoring golfer for all four of her years of HS competition. She actually finished as the Female “Runner-up” to the medalist all 4 years. Three times to her own teammates, once to a girl from East Tech. Her goal was always to be the best, so to finish 2nd each year came with disappointment that she always handled with Grace, Poise and Dignity. I could not think of a better example of the true “HORNET AWARD” winner. She actually should be recognized by the district as the FEMALE ATHLETE OF THE YEAR that usually corresponds with a scholarship award. She is a LEADER in sports and academically as well as her Class President. She is making an effort to play Golf in college. She also was a member of the Softball team for the 3 years prior to the Coronavirus season of 2020.” – Coach Grys

Team: Continued to excel in the Senate Championship and finished 1st consecutively in the past two years.

Danyel Crossby, Senior (EC), Third place in the Senate Championship in spite of her first year on the team. Her resilient effort in this season has placed the ream in the best position throughout the season.

Sumayyah was a steady/undefeated winner, this year and always at the top three positions in all 4 years of her HS competition. She as the Female singles “Third place” in the first two years and was the “Second” last year and finished her 4th year with the first place, a senate championship. Her goal was always to be the best, she always led the team with Great sportsmanship, High Energy and Disciplined Work Ethics. I strongly recommend the “HORNET AWARD” for this excellent team player. She shines in multiple sports and academics as well. This scholar will be an asset to the sports & athletic departments of any college, which accept her.

Note: John Hay football held their own banquet in the fall of 2019 after they won the Senate Championship to close out the season.
Athletes who received a letter
List of seniors:
Team MVP
Hornet Award

This season, the girls basketball team won the Senate Championship for the third year in a row after a dominating regular season. 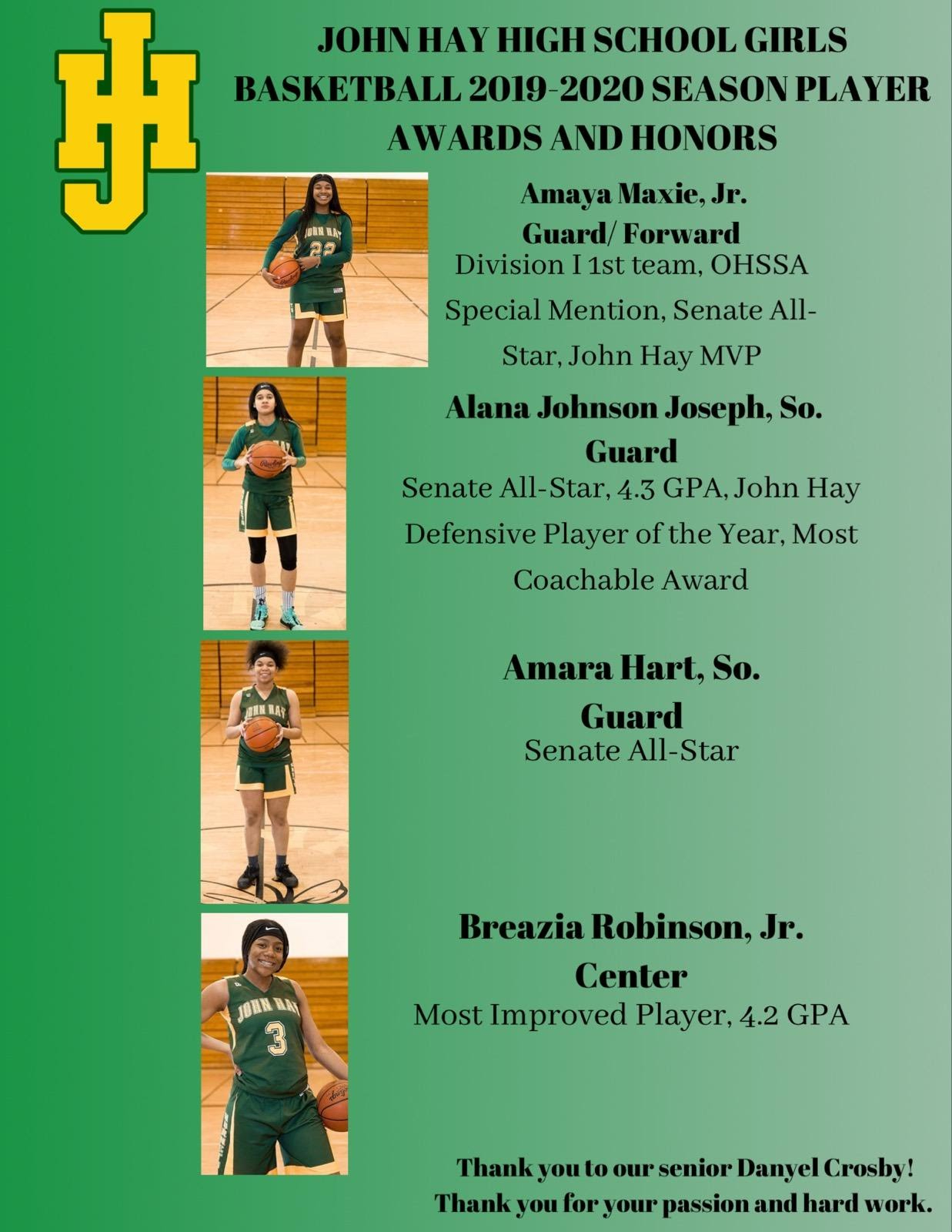 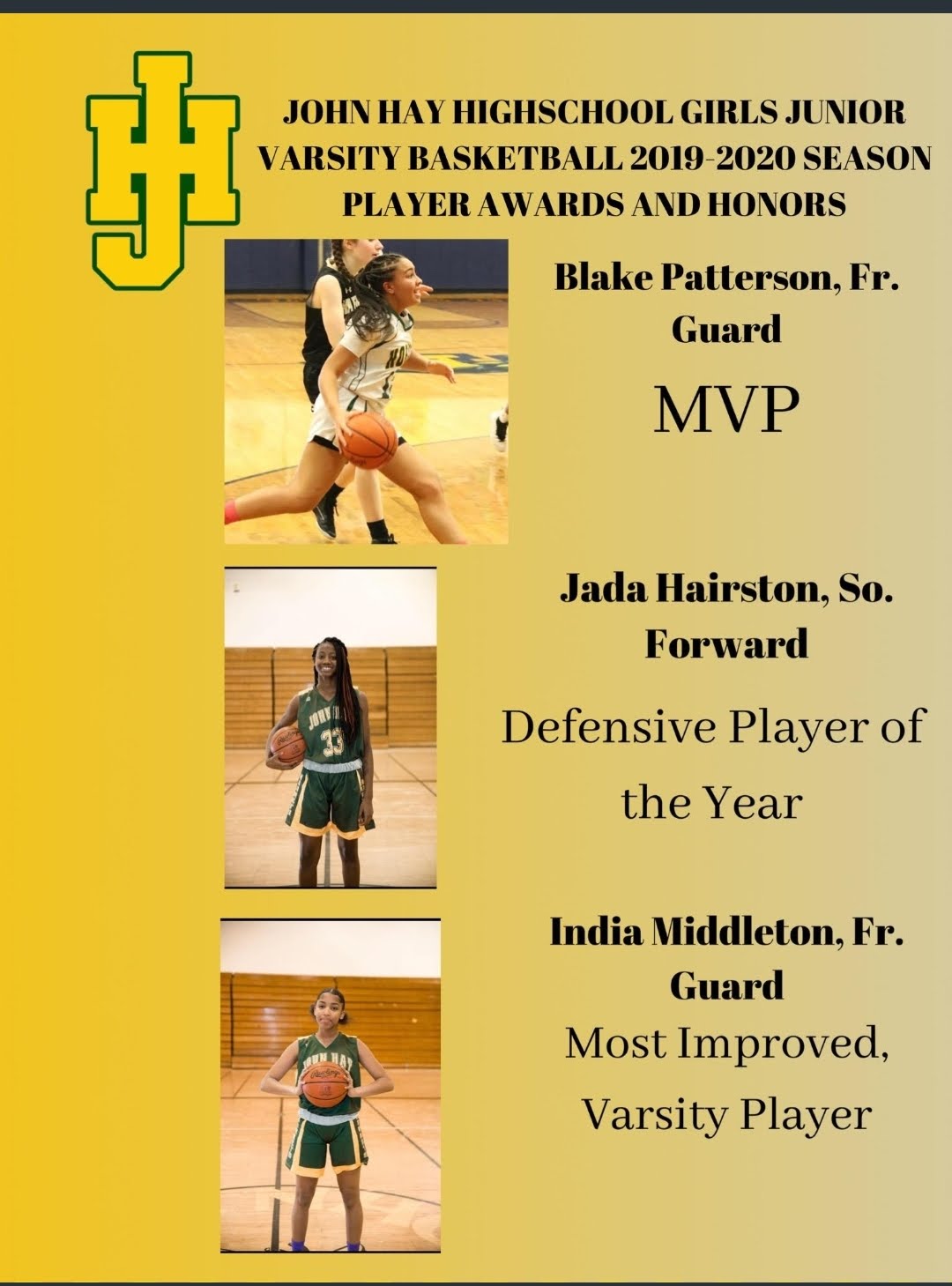 Hornet Award: Ezell Williams (4 Years): Ezell is hard working young man with a great zeal towards the game. He is a motivated athlete and never want to give-up. He always strives to be an excellent player.
MVP: Abdullah Syed (2 years): Abdullah is very committed for all of the practice sessions and games.
Letters: Ezell Williams, Andreas Wilkins, Jonathan Streeter, DeAngeles Williams, Desmond YanMayu, Abdullah Syed

“For the 2019-2020 school year I choose Marckalya “MK” Hackney to receive the Perseverance Award. MK is a dedicated athlete who shows up to every practice and workout, including summer/preseason training and condition. She never complains and even if something is bothering her (injury wise), it’s usually “not a big deal”. Not only was MK involved for the entirety of the football season, but when asked to join the Cross Country team late in the season, she didn’t hesitate. Oh, did I mention she finished top 2 at the girls’ championship race?
Lastly, we added wrestling to our sporting line-up this year and MK also competed in this without hesitation. MK has displayed true grit in all of these sports and doesn’t let the idea of it being a “boy’s” sport stop her. Her display of perseverance, no matter how mentally, emotionally, or physically tough it may, is inspiring!
Way to go MK!”
Congrats to all of our athletes! Whether you earned an award or not, you are a valued part of the John Hay community and we cannot wait to see what you all achieve next!

No Events This Week

Events are added by athletic staff.
View All Events